Apple, Microsoft & more…Keep up with what has been happening this week in our latest IP news round-up…

Microsoft has files a patent for a system which monitors employees on their body language and facial expressions in meetings and gives a score on the quality of the event.

Apple’s patent application to the US Patent Office has revealed that they are working on technology that enables airpods (in-ear headphones) to be controlled by facial expressions.

Mexico has a new IP law

Apple has filed a patent called Optical System and Method to Mimic Zero-border Display which will enable the borders of iPhone, iPads and iMac screens to be thinner and appear non-existent. 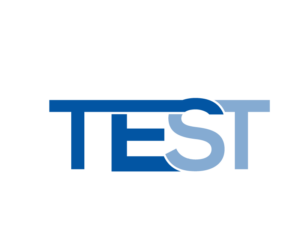